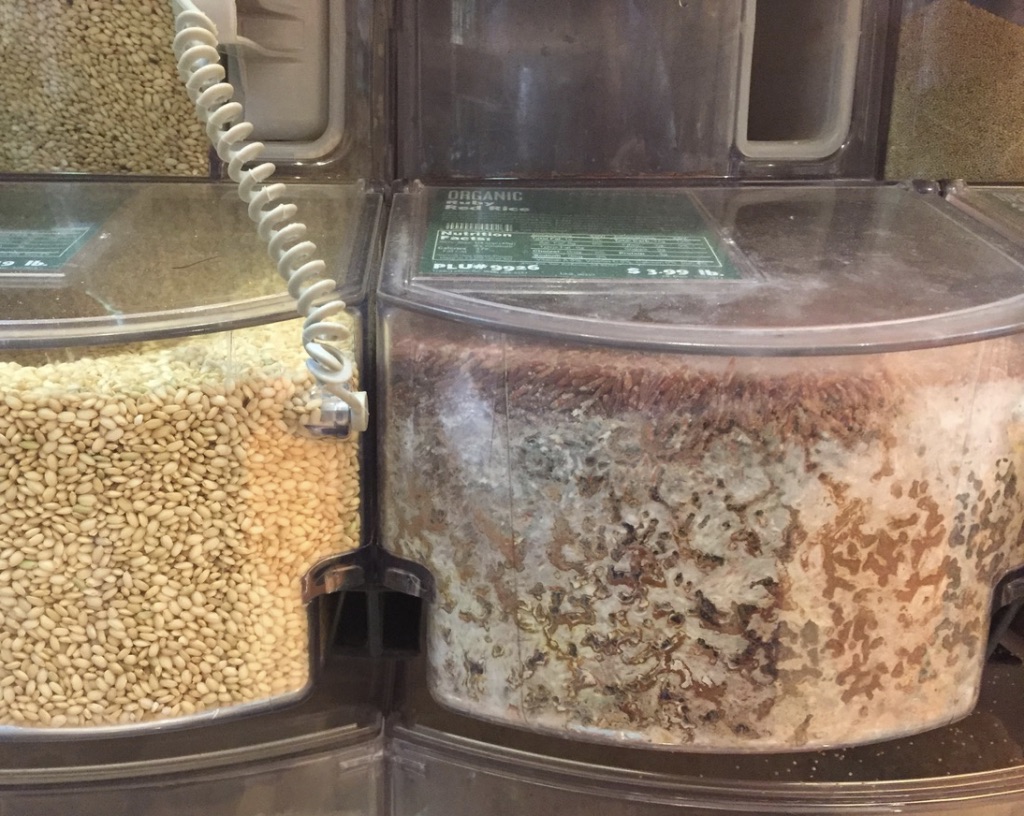 The first thing I want to mention here is that we are enthusiastic supporters of shopping in bulk. We believe that reducing packaging makes sense, and we usually choose shops with the option to buy in bulk everywhere we go. It just so happens that among our many positive experiences, we also have a negative one, and this is that story.

My husband was alone in the US at the time, and he went to do his regular shopping at Whole Foods Market. He bought several things, and among them, red rice in bulk. His mind was wandering as he shopped, thinking of long to-do lists and such (you all know what I mean), so he didn’t notice anything special.

He went home, cooked the rice, ate it, and immediately got sick. He was nauseous for the whole day and thought he would be sick. That rest of that day he couldn’t eat anything else. The next morning he cooked the rice again and felt even worse afterward. After that, he inspected the rice and noticed it was full of not only larvae, but fully active insects! Because he is a loyal customer, he rushed immediately to the Whole Foods store where he bought the rice. He wanted to warn the store as soon as possible so that no one else would buy the rice and get sick.

The manager of the store took him to check the aisle where all the bulk goods are sold. They found the red rice in question and were shocked by what they saw there. An employee removed the container from the aisle and immediately insects started crawling out. Quite a horrific scene for a premium food shop! My husband is not a biologist, but it didn’t take much for him to notice that the insects were in other containers throughout the aisle. The employees removed a few of the most infected containers, even though my husband suggested to clean the entire section of bulk containers. After that, the manager dismissed him with kind words and the promise that they would take care of the infestation. After my husband finished his talk with the manager at the information desk, he went to check how the infestation of insects was handled, and he was stunned. Instead of seeing employees cleaning the containers, he saw happily shopping customers and infected containers unchanged.

The next day my husband still felt sick. He shared his story with a friend, who mentioned the insect could be exotic, and the situation could actually be worse than he originally thought. Quickly, he tried to figure out a solution. He knew the best option would be blood test, which would hopefully prove that he was not in any danger. He contacted the manager of the store again and explained that because he is a foreigner, his insurance covers only life-endangering situations, like car accidents. He asked if Whole Foods would pay for his blood test. The manager simply gave him the contact for the lawyer of the company.

What happened next is the worst part of the story

My husband’s nausea didn’t subside. The Whole Foods lawyer told him that despite his acute nausea, he needed to find a lawyer on his own, and contact him afterwards. So, my husband found a lawyer. This lawyer quickly wrote and sent the official request to Whole Foods. Can you guess what the reaction was from Whole Foods? Nothing. So, the containers infested with insects stayed where they were and Whole Foods didn’t react at all. We found out later that the larvae were from the Mediterranean flour moth, and the development from larval state to adult takes around three months. According to the pictures, in these containers it was clear there were multiple generations of the insect, and honestly it is pretty scary!

Since that time we have been to many Whole Foods branches around California. We think that containers in which new food is mixed into old food without first being cleaned are ideal for moth infestations. We have seen many times that employees pour new loads of food on top of old food, without checking the container for infestations or cleaning them at all. Of course I understand that sometimes there could be a moth flying around the store, but it is important that the goods (especially goods sold in bulk, without packaging) are checked regularly. The employees should be familiar with this issue and react appropriately to complaints from the customers. This situation, in my opinion, is a lesson in mindfulness. Especially the lack of mindfulness of management, employees and the whole chain. Let’s stand up as customers and insist that our food be treated properly. Let’s tell them that we don’t like these practices and that we care about the quality of our food. We need to share our experiences and ensure that the containers for our food are checked. Don’t be afraid to share your concerns with employees, because this is how we care for others and not only ourselves.

Translation with the help of Ellie Farrier

I am a Montessori teacher, a woman, and an admirer of nature. My passion is keeping my household ecological and gentle. I have been making changes in my life and home for the last few years, with intention of living a more fulfilling life with the smallest burden on nature as possible. I love to share my experiences and I like to show others that these changes can be joyful and easy to apply. 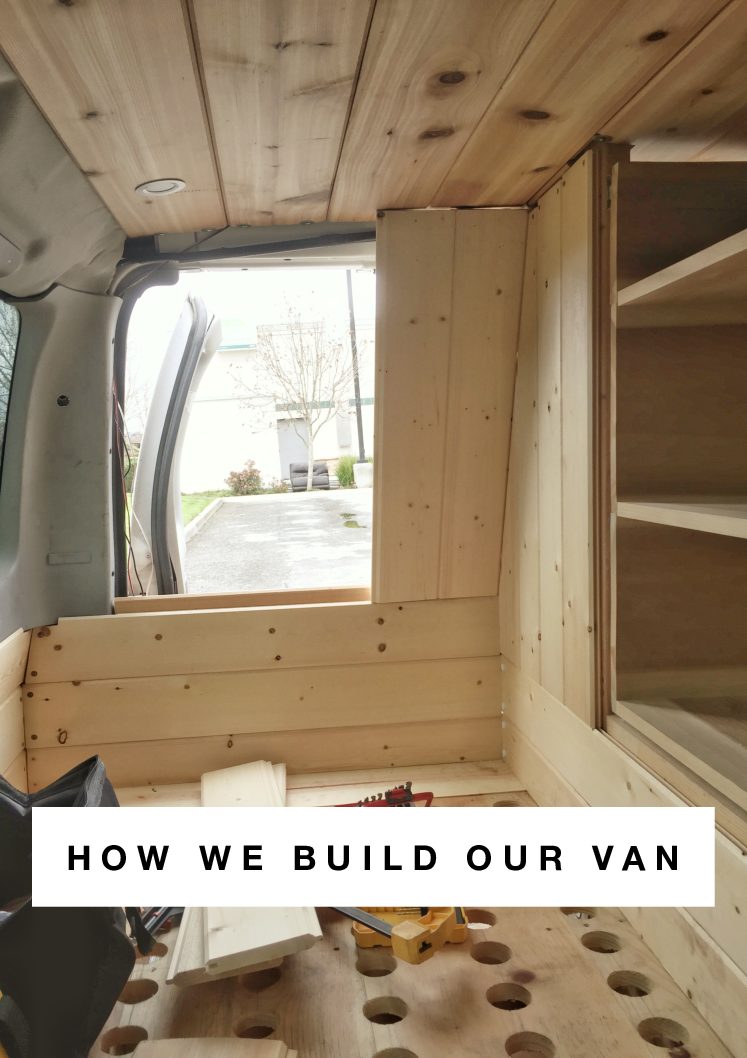 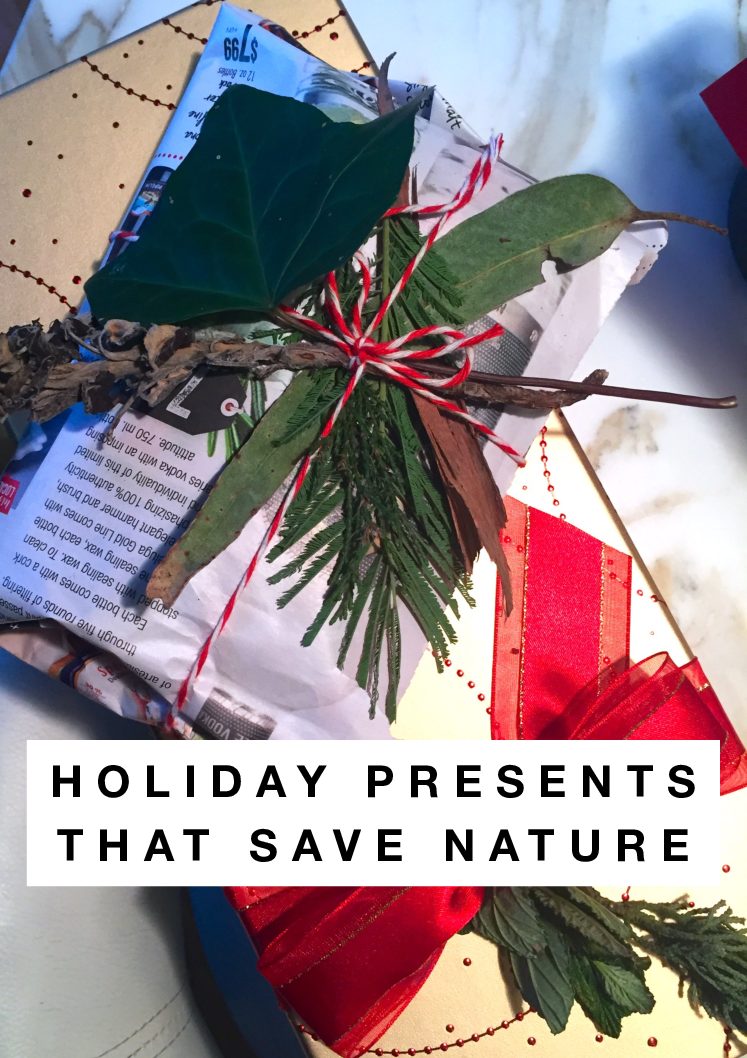 I am a Montessori teacher, a woman, and an admirer of nature. My passion is keeping my household ecological and gentle. I have been making changes in my life and home for the last few years, with intention of living a more fulfilling life with the smallest burden on nature as possible.
Kristyna